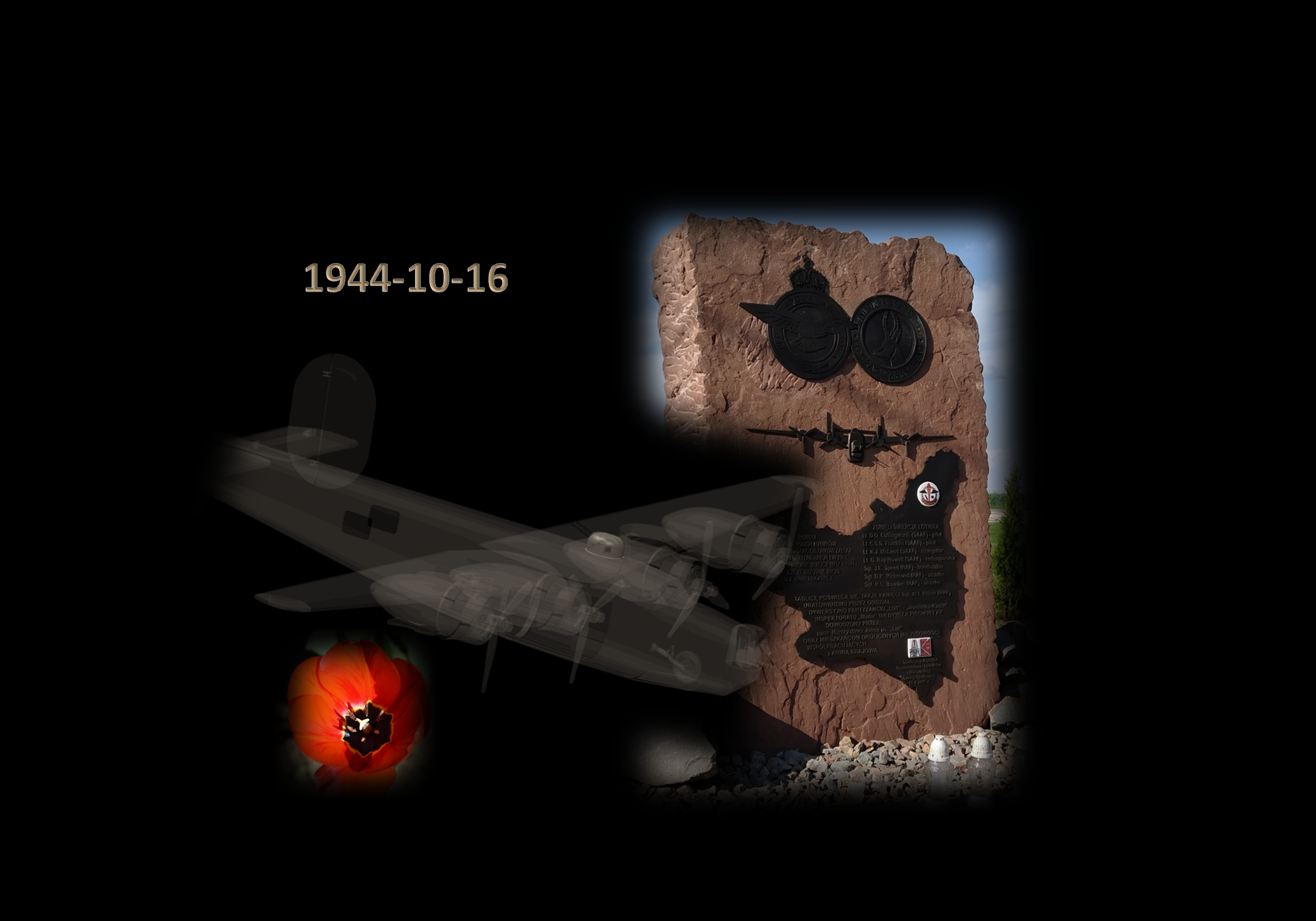 ”These are the memoirs of Sgt Ronald Pither. It has been a difficult decision to make these recordings available on a website. Our father Ronald Pither was a humble man, and he did not intend for the world to hear these private memoirs. No doubt he would have made many amendments to the recounting of his story if he had known. As the recordings were created for his family, there was no need for our father to explain his thoughts and feelings. If he had known that the relatives of his crew and rescuers would hear these memoirs he would have included much more detail for them. In view of this we would like to explain some things on his behalf.

There is no doubt that our father was deeply saddened by the loss of his fellow crew. He was a kind man. We believe he did not wish to re-live his grief over this tragedy at the time of these family recordings. He chose to describe the crash factually and without emotion. He speaks as though he were simply an observer of the events, and as if he did not know the men who died. We hope the listeners can understand that this traumatic memory was extremely difficult for our father to speak about. The report on this website by Ryszard Ruta 'Guest From The Clouds’ reveals Sgt Pither’s real grief at the time of the tragic loss of his crew and friends. If our father had known that the relatives of his crew would hear these recordings we are sure he would have described the men, their characters, and his own feelings with greater clarity.

Our father was extremely appreciative of his rescuers, and he would often tell us the stories of their bravery. When he began to record his experiences Russia still controlled Poland. The political situation made our father reluctant to disclose Polish names in this permanent record. This was not due to a lack of appreciation, but in contrast was to protect the identity of those who had helped him. For some years after the war our family remained in contact with Dala Gorvarenska, but sadly this communication was lost when we emigrated to Australia in 1965. Our father was eternally grateful for the courage and kindness shown to him by the Polish people, and always spoke with great warmth and admiration for those who had risked their own lives to help him. He never imagined his children would meet the descendants of his rescuers in the future.

Ronald Pither was a cheerful and kind man, who was extremely generous and caring towards others. He had tremendous energy and enthusiasm for life, and enjoyed every minute of his days. No doubt his experiences during the war, and the gift of life given to him by the Polish people, contributed to his great appreciation of life and humanity. He died in 2004, aged 82 years.

We, the family of Sgt Ronald Pither, sincerely thank the Polish people for their kindness to our father, and their great courage. We also extend our heartfelt sympathy to the families of the crew who lost their lives in this tragedy.

We use cookies to ensure that we give you the best experience on our website. If you continue to use this site we will assume that you are happy with it.Ok